The Detroit DD13 engine provides a perfect combination of power and efficiency, which is especially designed for vocational applications.

The DD13 is more durable and longer lasting with a broad torque curve and reliable performance for PTO equipment. With the improvements of engine technology, you can use less fuel but have a better performance. Furthermore, Power Take-Off systems can be used in various applications.

The DD13 is also available with an optional front-engine power take-off (FEPTO).

Below are the specifications of Detroit DD13 Engine:

The Detroit DD15 engine is designed for on-highway applications and it has better torque response than the Series 60 engine. There would be less shifting with wide and flat torque curve and the three-stage integrated Jacobs® engine brake delivers quieter engine braking and longer brake life. Besides, DD15 offers B50 life of 1.2 million miles.

DD15 not only offers the 2nd Generation Amplified Common Rail System (ACRS), which strongly helps to reduce fuel consumption, but also has the turbocharger that matches the Exhaust Gas Recirculation system for better efficiency.

Displacing 14.8 liters in an inline, six-cylinder configuration, DD15 also has power ratings from 400 to 505 horsepower and torque ratings from 1,550 to 1,750 lb.-ft. And it is compliant with 2017 Greenhouse Gas (GHG17) regulations. With the DD15 you’ll find an engine that delivers excellent fuel economy, powerful performance, and smoother ride.

Below are the key specifications of Detroit DD15 Engine: 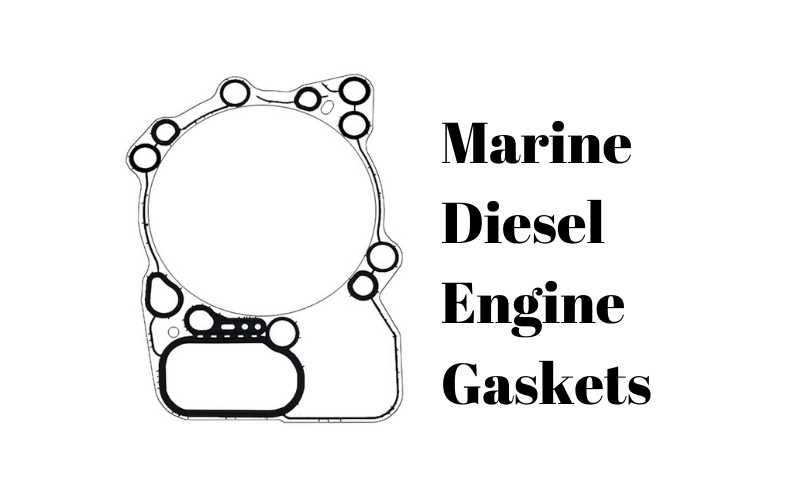 All articles loaded
No more articles to load

ALL MANUFACTURERS’ NAMES, NUMBERS, SYMBOLS, DESCRIPTIONS AND IMAGES ARE USED FOR REFERENCE PURPOSES ONLY. IT IS NOT IMPIED THAT ANY PART IS THE PRODUCT OF THE MANUFACTURER. MANUFACTURER NAMES NOTED ARE TRADEMARKS OF THEIR RESPECTIVE OWNERS.